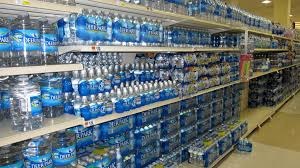 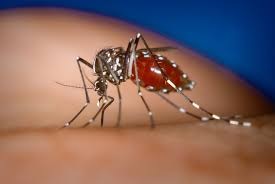 Economic decisions have an impact on public health.

We certainly saw that in Flint. Local government (headed by an emergency manager, appointed by the governor) made a decision to change the source of the water, because the prices of the Detroit Water authority were perceived to be too high (and many residents of Flint were in arrears on their water bills).

The effects of this ill-fated decision are well-known. The water in the Flint River flowed through pipes that leached lead into the water. The health damage is still being evaluated, but at this point, many children still have elevated lead levels in their blood. Household water is being boiled, bottled water is still being distributed. And an investigation will try to determine where systems fell apart: locally, state-wide or nationally.

Perhaps you have heard of the Zika virus. This virus, transmitted by mosquito has no cure and has been afflicting thousands of South and Central Americans with flu-like symptoms. Tragically, Zika has hit pregnant women the hardest, causing microcephaly in their fetuses. Microcephaly literally means “small head” or “small brain” and causes malformations in the skull and pervasive developmental delays.

Some countries like El Salvador are encouraging their women not to even become pregnant until some sort of cure is found for the Zika virus.

Zika virus is not so far away. It’s in the United States: in the commonwealth of Puerto Rico, to be exact. Nineteen people have been hospitalized in Puerto Rico as of this writing for the virus. None of them were pregnant, luckily. However, just like in Flint, there are problems.

Puerto Rico is essentially bankrupt and is at the mercy of the federal government, who will not allow them to “declare bankruptcy” as a commonwealth. But the cost of eradicating Zika will be high. It will include spraying mosquitoes, and more importantly, getting rid of breeding areas.

Once again, the nexus of economics and health will be on the world stage, on American soil. How will we perform?