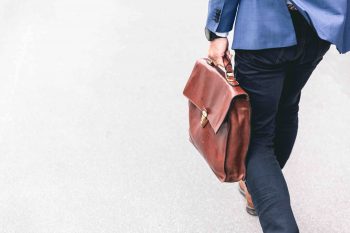 The Nature of Non-Compete Agreements

In Michigan, a non-compete agreement is only enforceable in a court of law if it is reasonable. This requirement has been upheld in numerous court cases including Innovation Ventures LLC v. Liquid Manufacturing LLC, in which the Michigan Supreme Court held that a noncompete provision must be evaluated for reasonableness.

To determine whether a statement is reasonable, there are several elements that a court will consider:

If you are a worker who is attempting to challenging a non-compete agreement or a business founder seeking to craft an enforceable non-compete, an experienced corporate law attorney can help. Contact the Resnick Law, PC today to schedule an initial free case evaluation.