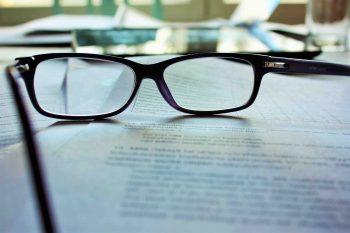 Make Sure the Liquidated Damages are Not Optional

One of the most common ways that parties challenge liquidated damages clauses is by arguing that the terms are optional and not mandatory. With few exceptions, courts tend to take the perspective that optional liquidated damage clauses are unenforceable. Courts have found that enforcing optional clauses would mean that parties would only exercise them when they are to their advantage. Consequently, companies are best off avoiding the use of optional damage clauses altogether.

Specify the Amount of Damages

Parties to a contract often fail to give adequate consideration to the type or amount of damages that will be liquidated. When fully considering the damages that might result, parties often decide to include frequently overlooked damages like reputational harm. Your business lawyer can help ensure you do not omit damages that you should be sure to include.

Include the Clause’s Rationale

Michigan courts have a long history of enforcing liquidated damage clauses. In one case from the early 1900s, the Michigan Supreme Court stated: “In cases, where it is difficult to accurately determine the damages which one party may suffer by the failure of the other to perform his contract, the parties themselves may agree upon such sum as in their judgment and will be ample consideration for the breach.”

Breaching parties often argue that the terms of the contract were not satisfied, which is why including the rationale for a liquidated damages clause in a contract can be a powerful strategy. While these statements will not ensure that a clause is found enforceable, these statements do have the ability to establish that a clause was not reasonable at the time of contracting.

Consider including What Events Trigger the Clause

Writing a strong liquidated damages clause is just one of many ways to ensure successful business contracts. No matter your corporate law question, however, a knowledgeable lawyer at Resnick Law PC can help. Contact us today for assistance.